The Mogyas are historically, a socially marginalized people. For centuries now, hunting has been the Mogya’s sole craft and something they proudly identify with. Their small numbers also ensured they did not benefit from any government programs for marginalized communities. Their low social standing coupled with their formidable bush craft made the Mogyas resort to poaching for sustenance. The world around them has gradually changed, but these hunters have continued to poach for a living. Punishment by law was an obvious solution to stop the poaching crisis, but this was only a part of the solution. Social upliftment was the second part, and Tiger Watch sought to bring the next generation of the Mogya community into the mainstream through education. The first candidates to go through the program were none other than the children of the poachers arrested in raids carried out by Tiger Watch.

Education is the stepping-stone towards social rehabilitation for the community and this understanding gave rise to the Mogya Education Program and eventually the establishment of the Mogya Hostel.  Financial support from individuals and organizations poured in to take care of the basic needs of the Mogya children. Most of these young Mogyas were the first in their respective families to attend school, hence it was crucial to provide a nurturing environment and project education as a feasible alternative. The onset of COVID-19 compelled us to close the Mogya hostel in 2020, and adapt to a new model of homeschooling. A dedicated mobile team of 4 teachers now travels to Mogya settlements for lessons. No longer limited by a single location, this shift has enabled the scale of the program to expand in an unprecedented manner.

After a humble beginning with a batch of 9 Mogya children in 2006 in spartan premises generously provided by a progressive Forest Ranger, the program has grown from strength to strength and now boasts 105 children under its wing.

Several children have since graduated both primary and secondary school with flying colours and have moved on to pursue higher education or vocational training, which will ensure their place in a growing economy. The biggest success stories are that in the history of this community,  Mogya children have passed the metric, some have done ITI and studied further, such as Jaggu Lal Mogya, a bright student, who pursued a higher education at the University of Jaipur.

Ever since the onset of COVID -19, we have shifted the program to a model of home- schooling where 4 teachers (one of them a former Village Wildlife Volunteer) travel to village settlements to teach the Mogya students. This has enabled the program to expand to 105 students, and also for the very first time include Mogya girls!

Once considered a fool’s errand by some older conservation groups in India,  it is now recognized as a one of a kind initiative, which has turned a new leaf in the world of conservation practices.

The Mogya Education and Rehabilitation Program has not only been covered by local journals and newspapers, but around the world as an example of best practices and change. 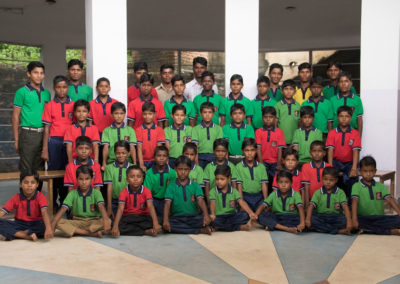 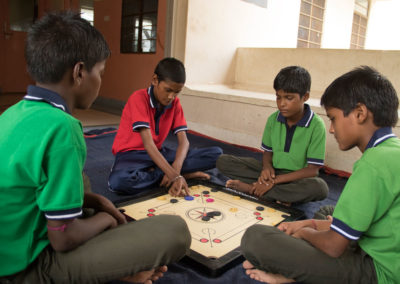 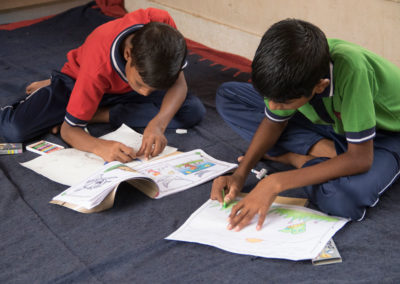 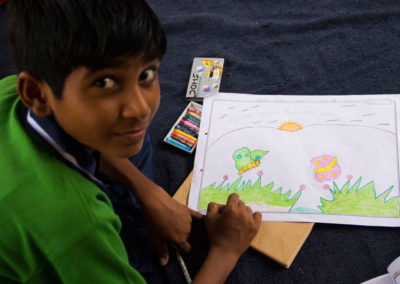 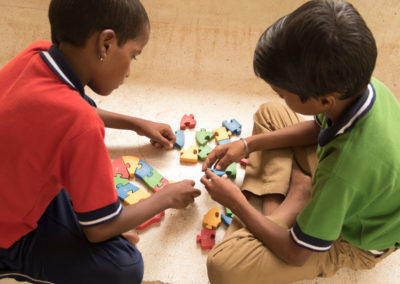 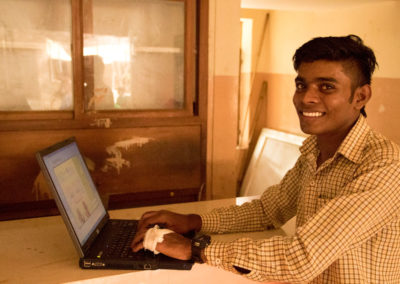 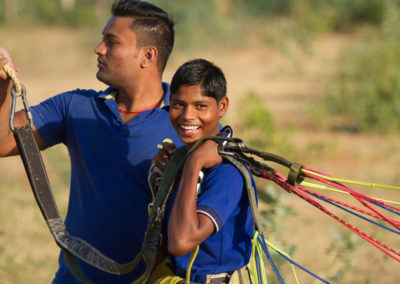 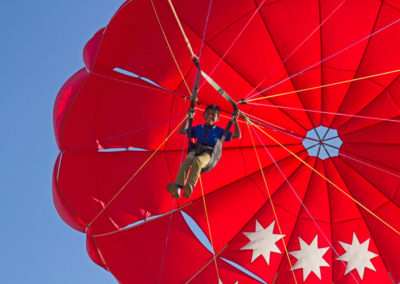 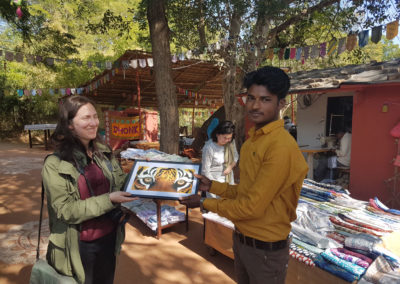 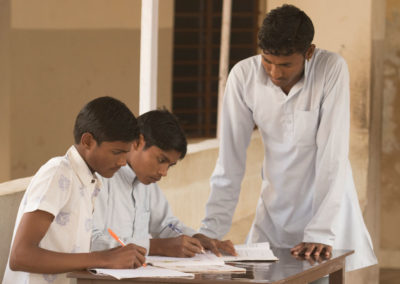 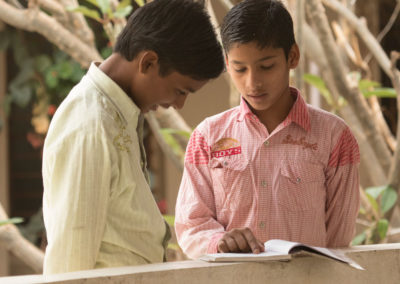 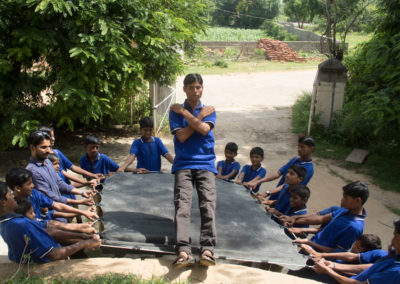 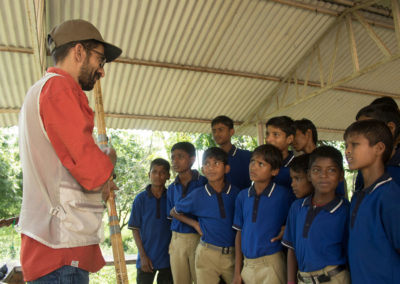 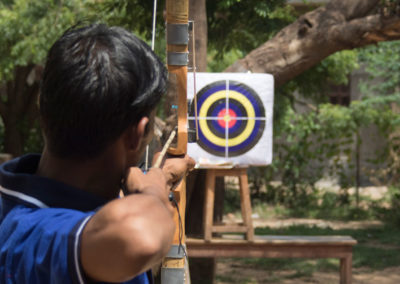