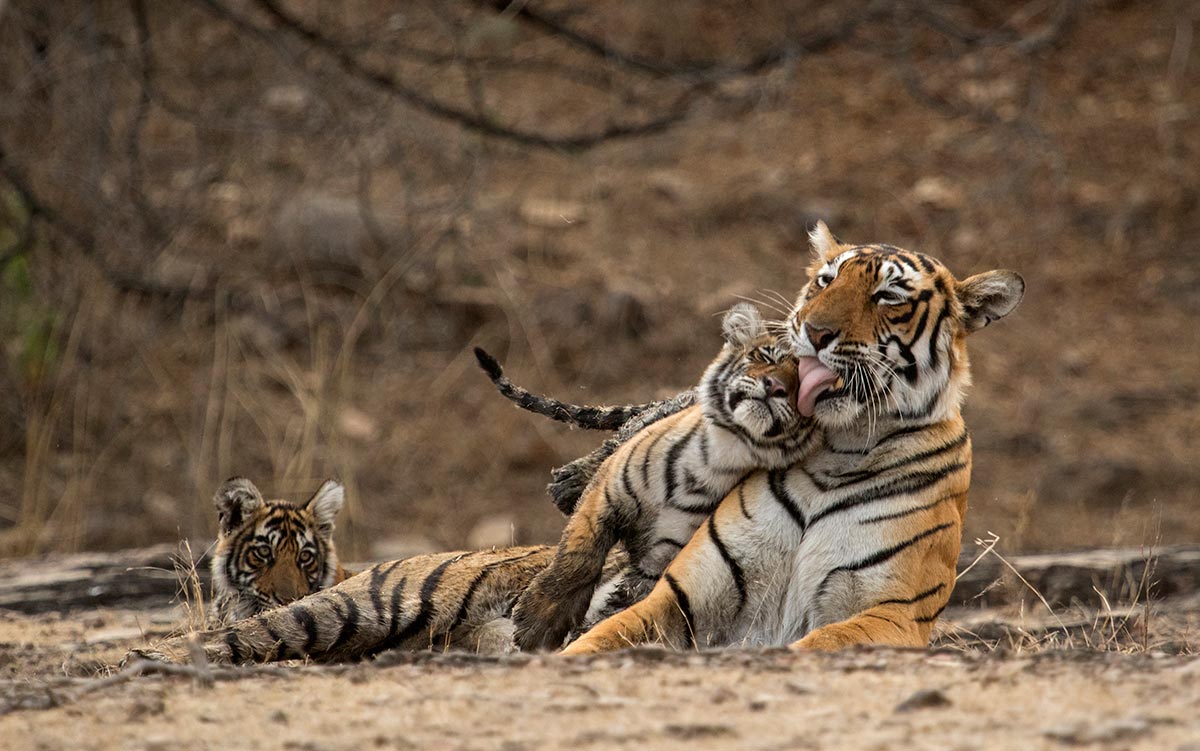 Tiger Watch is an organisation of committed individuals who are re-defining wildlife conservation in Ranthambhore Tiger Reserve and its environs. Tiger Watch operates at ground zero, always on the front lines of the many battles taking place to protect not just the Tiger but the entire landscape.

Communities We Work With

The Ranthambhore Tiger Reserve is a landscape surrounded by humans and is under much anthropogenic pressure. Tiger Watch’s interventions are completely dependent on the participation of local communities.Our first and oldest engagement is with the Mogya traditional hunting tribe. Following the third tiger poaching crisis in the mid 2000’s, Tiger Watch provided key intelligence that allowed the state police to arrest numerous poaching gangs.  Tiger Watch sought to wean the tribe off of poaching by bringing the next generation of the Mogya traditional hunting tribe into the mainstream through education.The success of our anti-poaching work resulted in the tiger population rebounding from 18 in 2005 to more than 60 today. With 50% of the tigers outside of the reserve, there came a whole new set of challenges. Thus in partnership with the Rajasthan Forest Department, the Village Wildlife Volunteer Program was born.Tiger Watch selected volunteers from villages on the periphery of Ranthambhore Tiger Reserve. The volunteers belong to pastoral communities and are  skilled in tracking and identifying wildlife. Tiger Watch trains them in basic field techniques such as camera trapping.  The VWV relay critical intelligence regarding wildlife monitoring and anti- poaching to Tiger Watch and the Forest Department using smartphones .

The Mystery Behind the Missing Tigers

By Dharmendra Khandal, Ishan Dhar, Sachin Rai and Meenu DhakadThe following analysis is not to discredit the achievements of  the  Forest Department nor create sensational news, even though there is a lot of  interesting and important information for...
Read More

Destiny’s Cubs: The success of Foster Care in Ranthambhore

In an unprecedented turn of events, the forest guards of Ranthambhore have attempted to raise orphaned tiger cubs in the wild, providing provisions and a semblance of security that was hitherto the responsibility of their mothers. Not only has this exercise over the...
Read More

Due to their sudden rise, there is much discussion and debate around the recent tiger attacks in Ranthambhore. Tiger Watch has analysed all the facts surrounding tiger caused human fatalities in and around the Tiger Reserve. The following are our findings which are...
Read More

The Howling Wolves and Singing Community in Kailadevi

Wolves have earned the admiration and respect of many. However, in nearly all the geographical and socio-political contexts they find themselves in, wolves are feared and abhorred. Humans have evolved along with other species; one of the most important co-evolutions...
Read More

A Backgrounder on Human-Wildlife Conflict in Rajasthan

In a remote corner of Rajasthan, we went to explore places and facts forgotten by history. We worked our way down a deep gorge of the Vindhyan plateau, and up on the escarpment was a prehistoric human shelter, which had a pictograph of a tiger. The blood-red hematite...
Read More 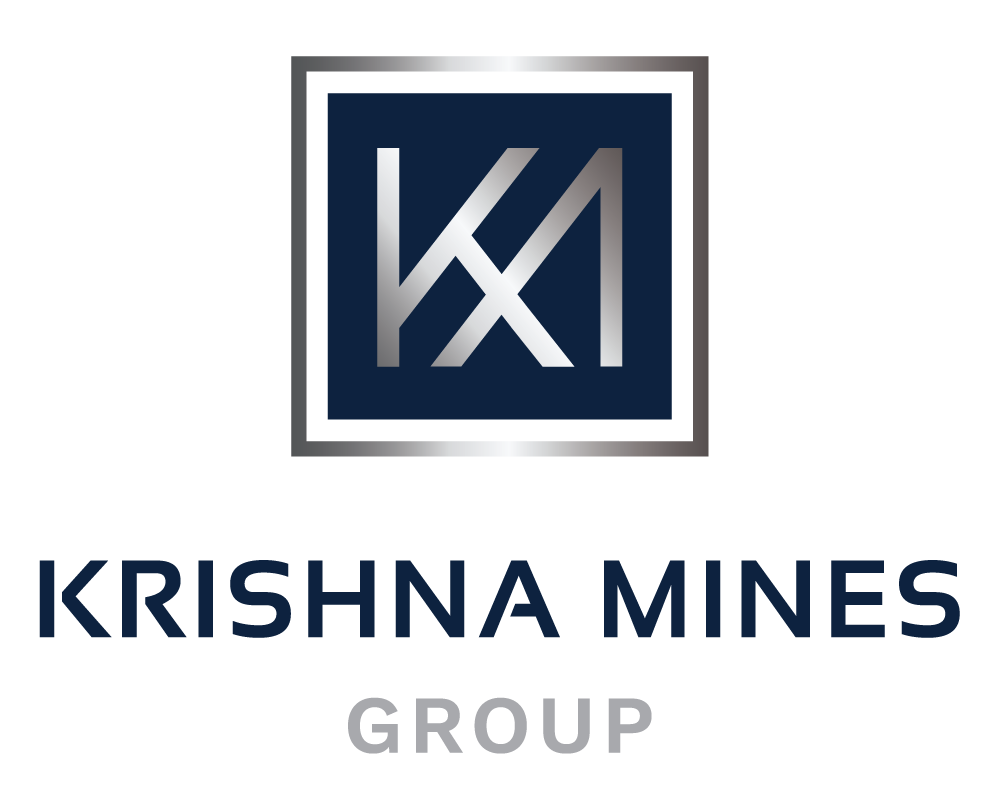 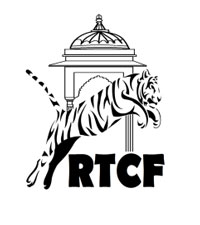