“In order to carry out positive action we must develop a positive vision.” 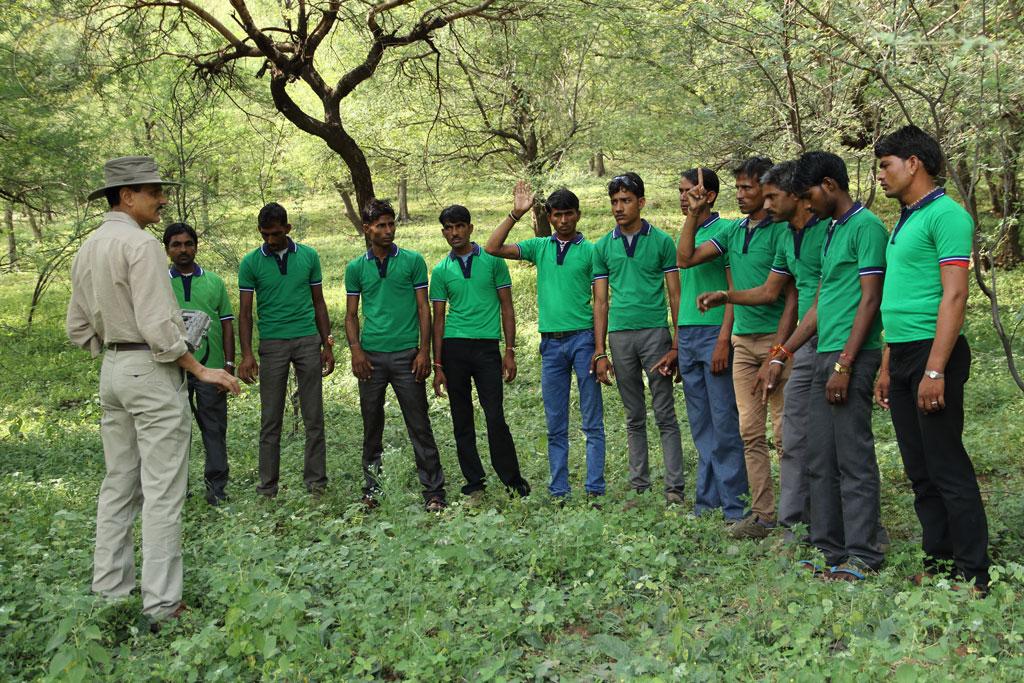 It is time to stop scaring people with visions of an unavoidable apocalyptic future and to start inspiring them with conviction that together, we a can turn the corner on environmental destruction and create a new chapter in conservation. The Village Wildlife Volunteer Program is one such initiative, allowing local communities to be directly involved in the process of conservation.

Following the mitigation of poaching in Ranthambhore, the Tiger population rose exponentially. It soon became clear that the Tigers were not confined to the limits of the Tiger Reserve. An unprecedented 235 Km journey across the Trans-Chambal corridor into the neighboring state of Madhya Pradesh by an adventurous Tiger (T-56) laid the foundation for Tiger Watch’s most dynamic program yet. The Village Wildlife Volunteer Program has 4 stakeholders in the form of the local communities living in and around the protected area, the Forest Department, Tiger Watch Ranthambhore and the tourism industry.

Conceived by Mr Y.K. Sahu, the then Field Director of Ranthambhore, the idea was to improve monitoring and vigilance in areas which were historically difficult for the Forest Department to access. The Forest Department suggested the areas they want to focus on. Tiger Watch, with years of experience, in engaging local communities acted on the ground by handpicking volunteers from villages on the periphery of Ranthambhore Tiger Reserve, primarily subsistence farmers and herders.  These volunteers belong to pastoral communities and are thus skilled in tracking and identifying wildlife.  Tiger Watch  trains them in basic field techniques such as camera trapping. A team of Village Wildlife Volunteers operates in specified areas, under the guidance of an area coordinator, who further relays critical information to Tiger Watch and the Forest Department using smartphones and online messaging applications.

The Village Wildlife Volunteers currently cover 20 villages in and around the Ranthambhore Tiger Reserve. They also manage 250 unpaid auxiliary network members in 90 villages.

The Volunteers assist in  the three key areas of –

During such scenarios, a Volunteer manages the situation by acting as an intermediary for both sides. They report cattle kills, make sure that no one plays foul or poison carcasses, and their advocacy for timely cattle compensation plays a very significant role in the protection of the Tiger.

Apart from increased monitoring and vigilance in the peripheral areas of Ranthambhore, it is interesting to note that it is the farmers/shepherds and local communities that are taking now the lead in such interventions. 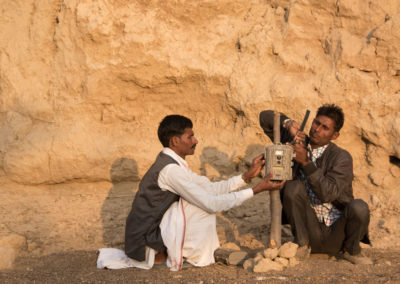 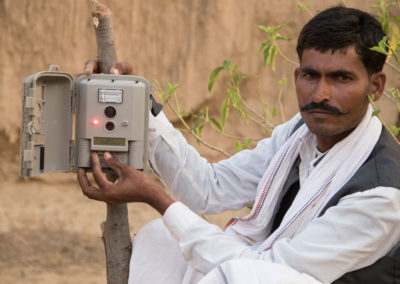 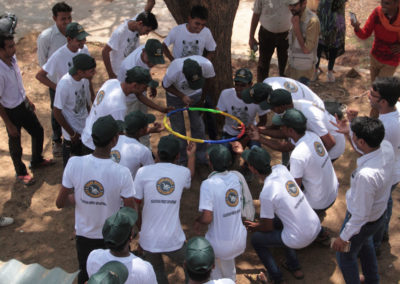 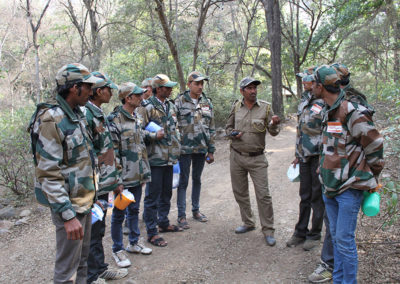 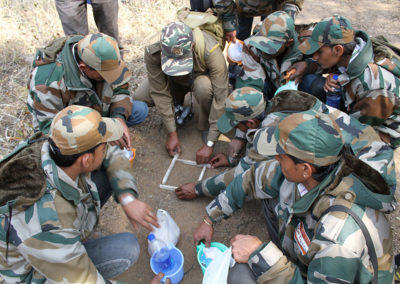 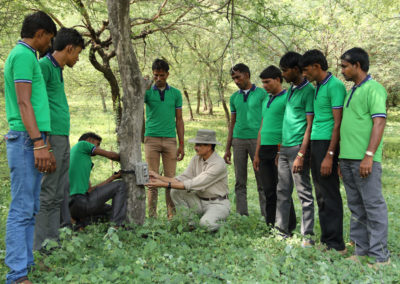 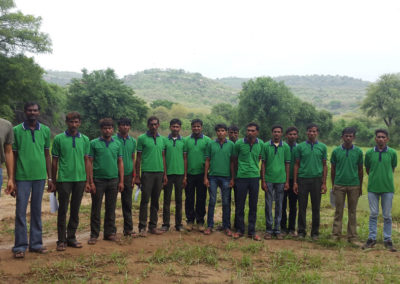 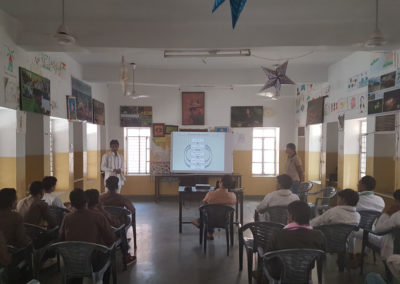 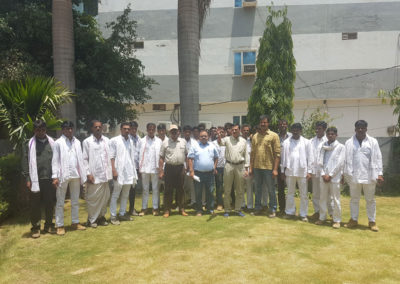 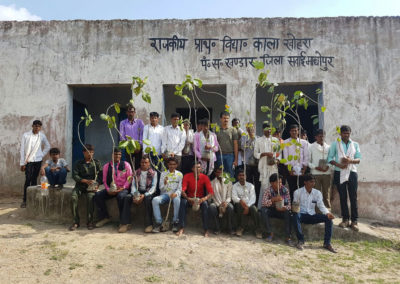 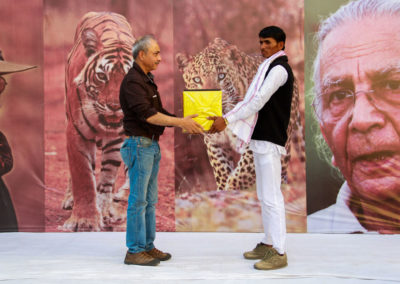 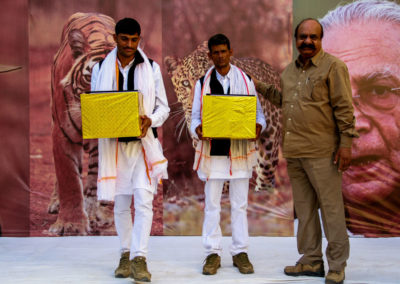 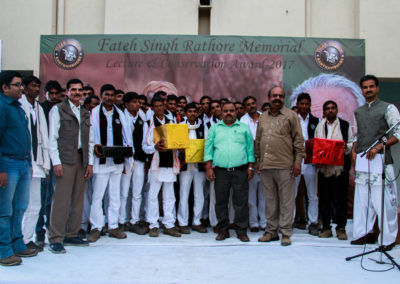 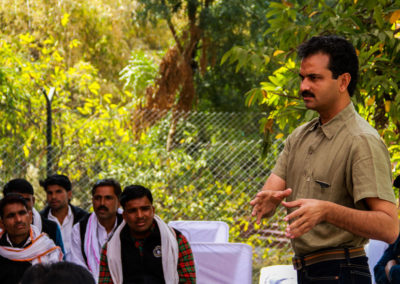 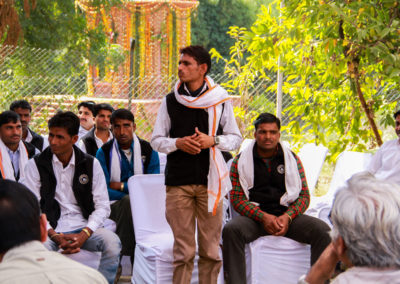 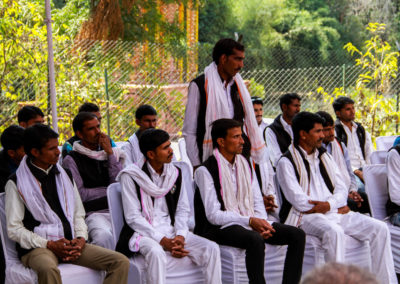 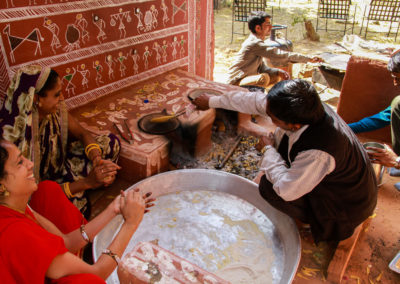